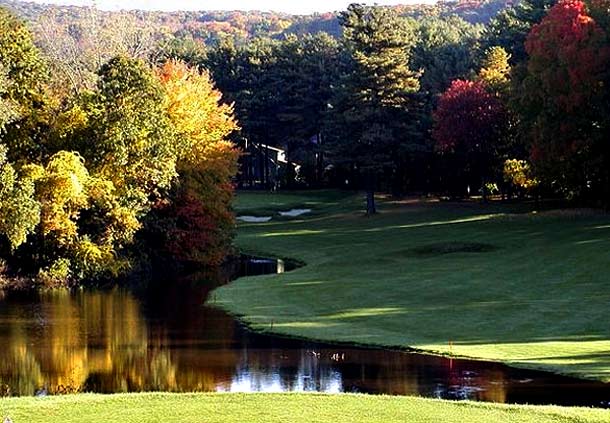 Southington, which is centrally located within Hartford County, is about 18 miles outside of Hartford, originally settled in 1698. At the beginning Southington was a small rural farming community with many orchards which gave the nickname, “The Apple Valley”. Tucked in the valley with mountains to the east and west along with lakes, streams, and rivers makes it a very relaxing place to be.

Its borders are New Britain and Bristol to its north, Berlin to its east, Meriden and Cheshire to its south and Wolcott/ Waterbury to its west. Southington is located from exits 28 through exit 32 off Interstate 84, exit 4 off Interstate 691 and off of route 10. At over 37 square miles of land, including Plantsville, Marion, and Milldale it holds a population of almost 40,000 people. 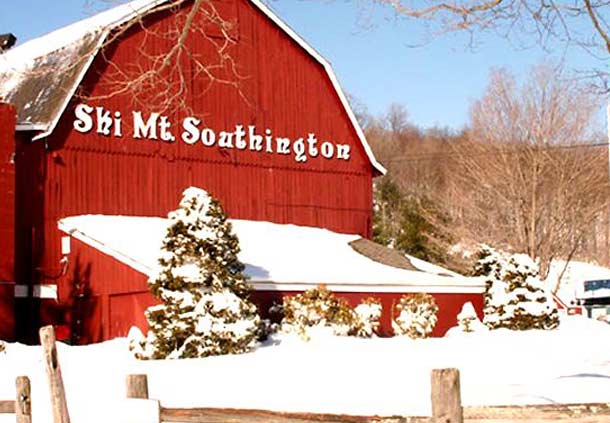 The Southington area has many local spots for food and entertainment, especially in its downtown Center Street area. The Pepper Pot is well known for their incredibly large plates for breakfast, Anthony Jacks has wonderful steaks and The Fire Place is known for their gourmet pizza pies. Craving a little taste for Southern BBQ? Come on down to Smokin with Chris where you will get a slap of ribs, chicken or brisket that will bring any southern native back to their roots. Southington does not lack entertainment. “Music on the Green”, features various types of live bands from late May to early September. The Italian Festival, which has been a tradition for over twenty years, is in late July and features local vendors and many styles of Italian music. Many local restaurants and performers come out to show their talent and perform every year. The Apple Harvest Festival, started in 1969, runs in October and brings out a very large crowd every year. Featuring a Bed Race & Fritter eating contest, this festival does not disappoint with it many craft booths, art exhibits, carnival rides, and music and of course the food vendors that make it a success every year. 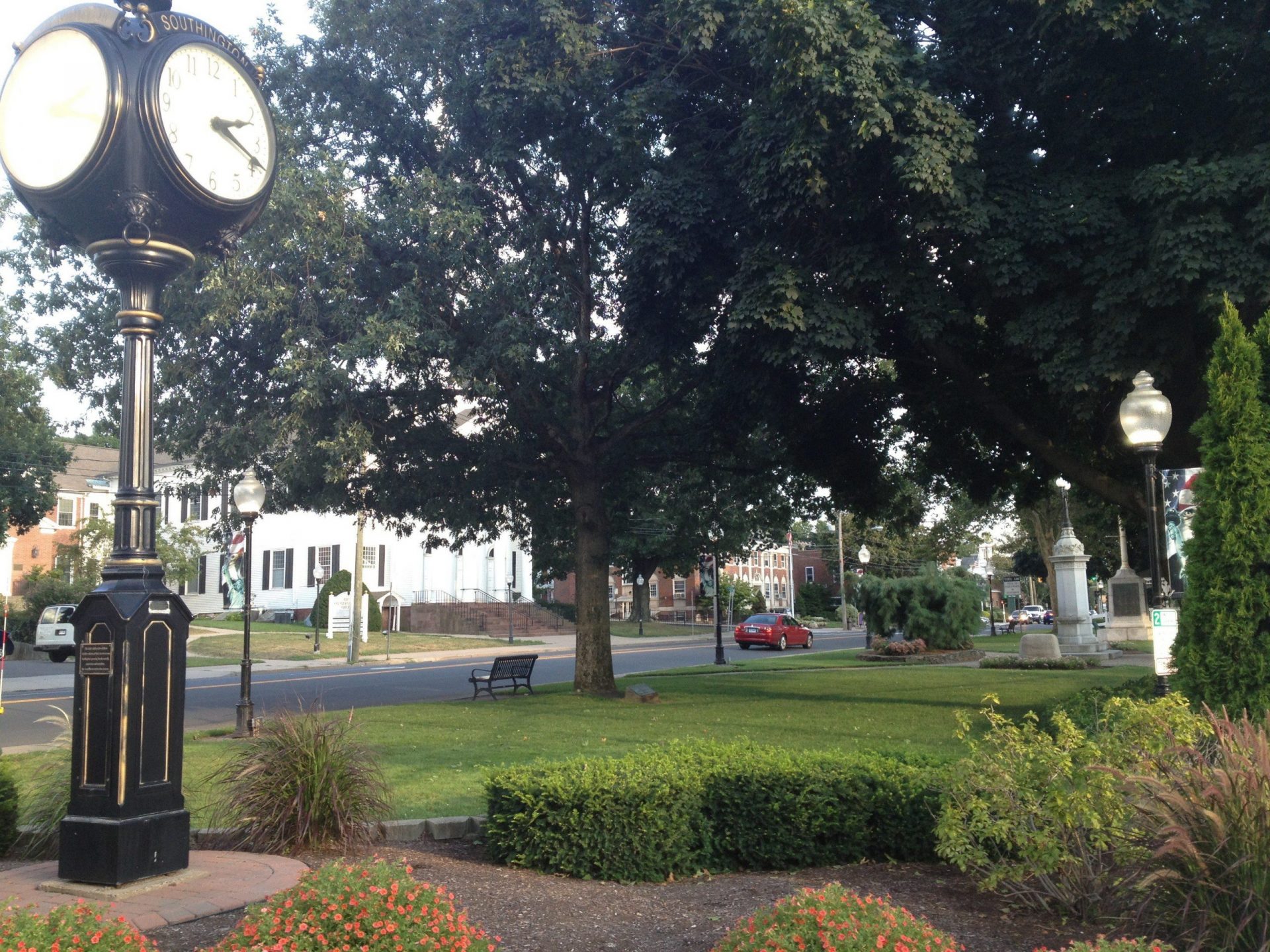 Southington has many city parks, such as Recreation Park, Crescent or Silver Lake for boating and fishing,   Mount Southington Ski Resort, which produces its own snow for skiing and snowboarding. Southington Country club and Hawks Landing golf course are just two of many golf courses in the area and are used for the local high school golf team. Southington features drive in style movies for children in the summer at the Southington Drive-in location, which provides hours of moonlight fun. There are 2 community pools open during the summer and Camp Sloper, which is an outdoor multisport camp, associated with YMCA that is very popular with the local children.

Southington has been named for the best quality of life for a town of this size in Hartford County. Southington is an Industrial, commercial and modern community. Southington also has an excellent school system with 8 elementary, 2 middle schools, 1 high school, and an alternative school for kids 8-12 yrs. Old, 3 parochial and 1 pre-k. Southington is ranked in the top 16% of all public schools nationwide.

Southington is not only beautiful, like its views from Ragged Mountain, but a place to set roots, to relax and enjoy life.