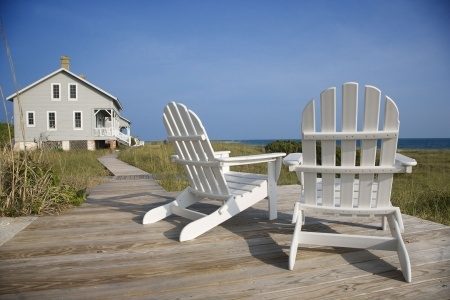 After spending most of the year as a complete mess after “streamlining”, Ocwen is finally getting their game together again!

When this West Haven, CT homeowner found himself no longer able to afford his oceanside home and unable to modify the loan, he had no choice but to attempt a short sale.

The beautiful, remodeled, oceanfront property went on market but surpisingly failed to sell as four long months passed. It took several price reductions until a buyer was secured, and then a short sale package headed to the lender.

As most of our recent short sales with Ocwen had been excruciatingly painful, we were prepared for the worst. To our surprise the short sale was quickly processed and just 5 weeks later our short sale approval seamlessly arrived, and a month later this Ocwen short sale closed!