This Bridgeport, Connecticut seller had bought his waterfront home for $425,000 back in 2007 at the peak of the market. Many years of failed loan modification attempts later, his debt had ballooned to over $850,000! To make matters worse, the property was now also worth less than half of what he paid for it in 2007! Unable to keep up the payments to Ditech, he was in foreclosure and finally turned to a short sale to cut his losses! 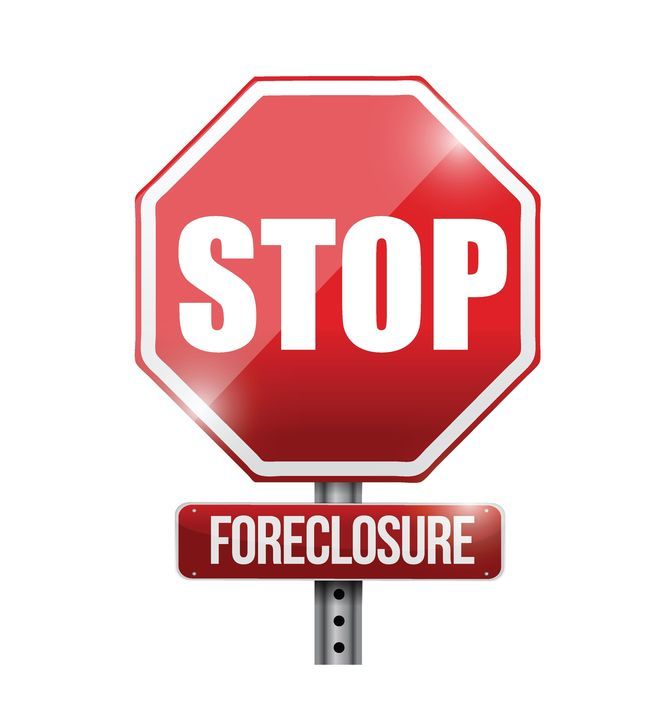 Short sales with Ditech are generally quick and predictable!

Although he was just weeks away from a foreclosure law day and the following deficiency judgment, I felt confident we could still get the short sale approved in time to avoid the looming foreclosure!

Within days of going on market, the property was under contract and Ditech went right to work on getting the short sale processed. After some back and forth negotiations, Ditech issued their short sale approval letter in just 11 days!

With the clock ticking, we moved to close the short sale quickly!

The seller still faced multiple judgment liens against the property that needed clearing up before we could close. Over the next couple weeks, with no time to spare,  all the title issues were resolved!

This Bridgeport short sale finally closed, with the seller being fully forgiven of over $700,000 of excess mortgage debt, and with a $3,000 relocation check in hand! 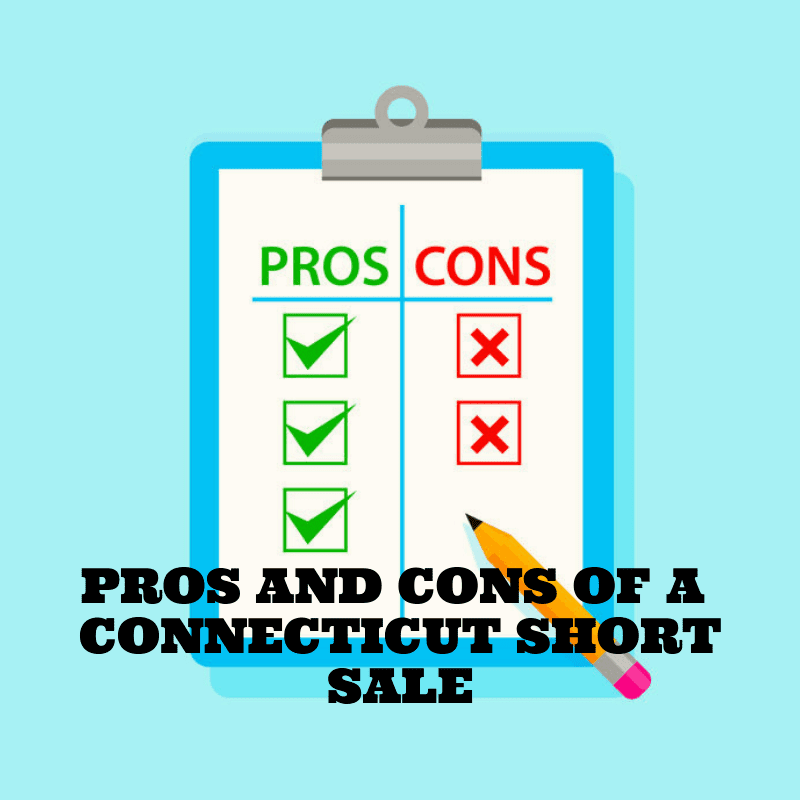 ​I can not say enough good things about Minna and her team. After a few other real estate agents were not able to have my house sold due to a short sale, Minna and her team did not stop working until it was. Every time I felt to give up Minna always encouraged me not to and always told me that she could get  it done and she delivered a better service that I could ever expect. If you are in need of a great Real Estate Professional give Minna and her team a call.