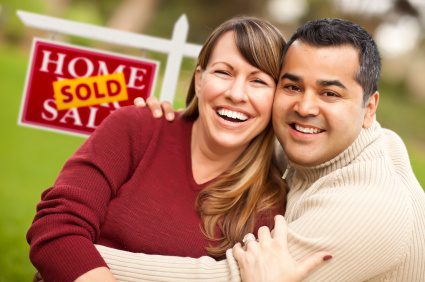 The one predictable thing about short sales is that they are always unpredictable…even within the same lender.

SPS is no exception. While one short sale with SPS may be a breeze, the next could be a nightmare. Unfortunately this was the latter. After struggling to modify their loan and hold onto their home, this North Branford couple had had enough and decided it was time to throw in the towel. We listed the house as a short sale.

It took 3 months to secure a buyer and we were in business! Our short sale approval letter arrived another 3 months later, but unfortunately the buyer lost their loan just prior to closing…and we were forced to start the process all over.

Only 2 more weeks passed until we were in contract again…however this impatient buyer lost patience in just 2 months, and we were back on market again!

Our final buyer arrived two weeks later. This time it took SPS four months to reprocess the short sale, finally we were approved and soon after this SPS short sale FINALLY CLOSED!