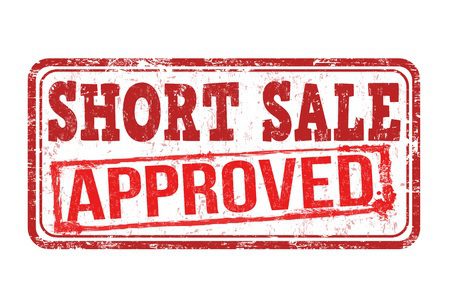 A Wells Fargo/CitiMortgage Short Sale Success! After a year of frustrating failed attempts to get his loan modified, this Connecticut homeowner decided to throw in the towel, cut his losses and short sell his upside down CT home.

Surprisingly, it took 5 whole weeks to find a buyer for the lovely waterfront home. Despite painstaking efforts to gain a quick approval, Wells Fargo (a mess as usual) shuffled the file around for almost 4 months before countering the purchase price.

Some re-negotiations followed and a resolution was reached. Wells Fargo approved the short sale and we were prepped to close. CitiMortgage on the other hand assigned us an unresponsive, inexperienced processor. While Citimortgage is usually an absolute pleasure to work with, this would prove the exception.

It took Citimortgage a full 5 months to also get us a short sale approval on my clients second mortgage. Thankfully it came just in the nick of time and a few days later this Connecticut Wells Fargo – Citimortgage short sale CLOSED!