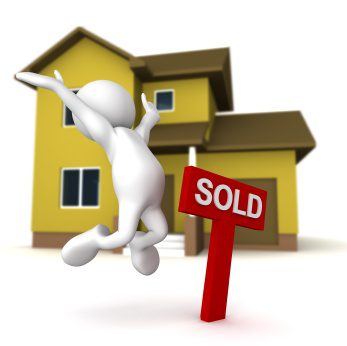 SPS – (Select Portfolio Servicing) had it together once. I’m not sure what’s gone on over there but their short sale department has only gone downhill. After many years of struggling to get a loan modification approved without success, my client had finally had enough and decided to leave and start a new life several states away. Stuck with an upside down home and no way out – the home was listed as a short sale in November of 2011.

It took a few months in the harsh winter market to secure a buyer, but once under contract a short sale package quickly headed to Bank of America who held the first mortgage and SLS (Specialized Loan Servicing) – the holder of the second mortgage. While SLS quickly delivered an approval, Bank of America fumbled around with the file for several months until they sold the loan to SPS.

We were starting over but excited as SPS is usually a breeze to work with. This was certainly not the case this time. Little did we know what we were in for. It took a whopping year and a half before Select Portfolio Sevicing was able to get their act together. Weeks and months passed as we were told “just a few more days!” by SPS at every single juncture.

Weary and almost out of hope…In July of 2013…an approval letter ACTUALLY ARRIVED, SLS quickly followed and we closed just a few days later. Six whole years after my client had began her struggles to complete a workout with her lender, she was finally free to move on with the rest of her life!

IS A SHORT SALE RIGHT FOR YOU?