Stuck in an unaffordable home that no longer suit his needs, this Redding, CT homeowner called me when he realized it was time to move on. With heavy negative equity and no way to make up the difference – a short sale was unavoidable. 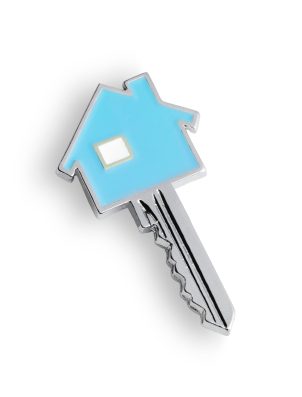 It took several price reductions and 3 months to secure a solid buyer for this very unique home and full short sale package headed to NYCB ( New York Community Bank )  – who had the first mortgage, as well as Indymac (OWB) – the holder of the second.

NYCB proved very difficult to work with as they insisted on snail mailing documents, required over a week to acknowledge any faxes, refused email document delivery and took many days to return calls. Finally, over 2 months later the lender responded. A request for a cash contribution was negotiated to an agreeable amount and NYCB finally approved the short sale.

The buyer was ready to move forward right away and we planned for a closing soon after, however Indymac decided to throw a wrench in our plans by becoming unresponsive and refusing to deliver our second loan approval. Several weeks of uncertainty passed with no word from Indy, until three weeks later an approval was suddenly delivered. Everyone hustled to close quickly and ten days later the short sale closed!