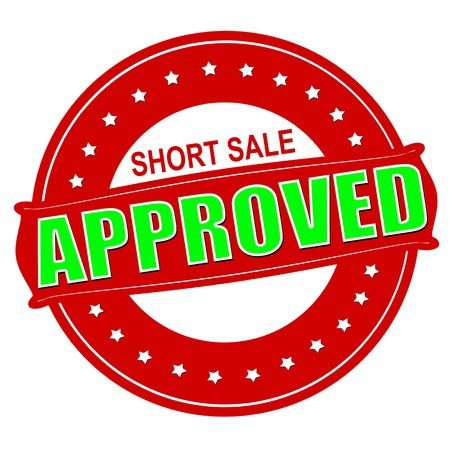 After relocating out of state for an employment opportunity, this Ansonia, CT homeowner found himself with over $70,000 of negative equity and unable to sell his home in a traditional sale. He rented out both sides of the duplex in order to try to keep covering the payments, but renting proved to be a challenge and he was still taking a loss. He realized a short sale was his only reasonable approach to exit the situation and settle the remaining debt.

After some long hard times last year, OCWEN has come full circle and is once again one of the quickest and most efficient lenders to process short sales with. With a clear cut hardship and single lien with OCWEN, we expected a fairly smooth ride. The main challenge was selling a tenant occupied property, which can be very hard to show.

Even though this tenant occupied home did prove to be difficult to show, it still took just 3 weeks until the property went under contract in a bidding war. As expected OCWEN quickly went to work on processing the short sale and a quick 7 weeks later our approval letter arrived. A few weeks later the home closed with the seller moving on with his life – without his troubling rental property and with mortgage debt of over $70,000 fully forgiven!
GET SHORT SALE HELP TODAY!