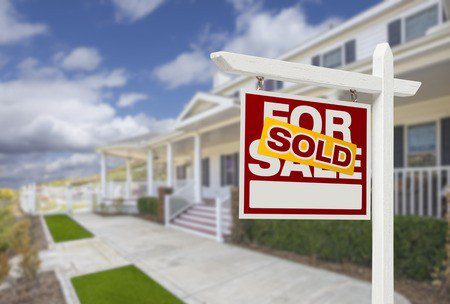 Short sales are generally nothing but “short”….but once in while we break the trend…

When I first met with my latest seller he explained to me that he was terminally ill and just weeks away from having to leave his job as he was simply no longer able to work.

While he was current with his mortgage payments, he would simply not be able to make them anymore without a job.  With no significant savings he was unable to make up the loss on his over-leveraged home, and he wanted to move towards the next best step for all involved – a short sale.

Lenders can sometimes be difficult with sellers who are making their payments, but I felt the imminent default based on my clients medical situation would be a no-brainer for Chase to approve. The home went on market, and a bidding war ended with a strong buyer in place just ten days later.

A full short sale package headed to Chase. Chase seamlessly processed the file, ordered appraisal and less than two months later our short sale approval arrived. The buyer proceeded to close a few weeks later, and just three months after listing his home, my very deserving seller walked away fully forgiven of his excess mortgage debt and with a $3,000 relocation incentive to boot!