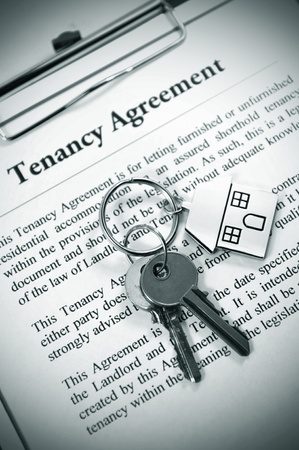 All too often I speak with homeowners who at some point decided the best way to deal with their over-leveraged real estate was to rent it out.

Renting at a loss to maintain a property that can’t be sold traditionally rarely works out well, and it is usually within a few years these same homeowners seek new alternatives to finally get out of the home.

Unfortunately, pursuing a short sale as an investor-owner rather than an owner occupant always lead to a tougher short sale and more tax liability issues. While lenders are generally easier on owner occupants seeking short sales, they are much tougher when dealing with those who have moved away and rented the property out. In these situations lenders are much more likely to:

Such was the case with our latest homeowner. After moving for her job and realizing there was no way she would be able to sell her home and clear the loans, she decided renting was the best way to bide her time and wait for the market to recover. Unfortunately the years continued to pass with no recovery in sight, as she continued to take a loss while managing the now rental property. When her last tenant gave notice she decided it was time to bite the bullet and pursue a short sale rather than continue on as an unpaid, out of state landlord indefinitely.

It took just three weeks to secure a buyer for the property and we started negotiating the short sale. We had a first mortgage with Chase and a second with Citizens. The first with Chase was a Fannie Mae backed loan. Fannie Mae is very predictable, and generally takes a tougher stance with those they view as “investors”.

Three months passed as Chase reviewed every last detail of the financial documentation before finally deciding that despite the fact that the seller was far behind in payments and had nearly no assets, she would have to pay a sizable note in order for the short sale to be approved.

A few weeks passed as we negotiated this demand to a much smaller and more manageable figure for the seller, and Chase then issued their approval. Citizens Bank followed with their own approval soon after, and a few weeks later this Connecticut short sale CLOSED!