10 weeks to a Greentree and Ocwen short sale approval! 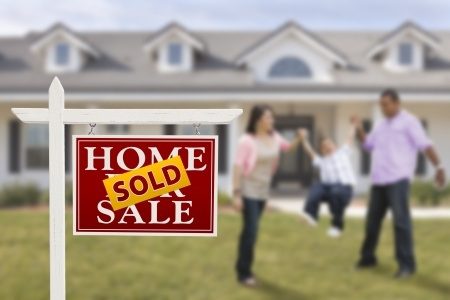 Greentree isn’t know for their speed…but sometimes lenders surprise you!

When this Middlebury, CT couple needed to relocate out of state for work, they found themselves almost $100K upside down in their home. While they could come close to paying off the first mortgage with Ocwen, the second was all negative equity.

Staying wasn’t an option so we listed the home as a short sale. It took just a week to find a solid buyer for the home in the busy spring market. It originally appeared we would be shorting both loans so short sale packages headed to both lenders. Greentree came back with an approval in just 10 weeks! Ocwen continued to give us trouble for a solid 4 months, ultimately declining the short sale altogether.

With mere days left on our Greentree short sale approval letter, it was time to come up with a new plan! After crunching some numbers, we devised a way to get the first loan paid in full, leaving us only to short the second, and a few days later this Greentree short sale closed!

8 long months to a short sale success with Greentree!