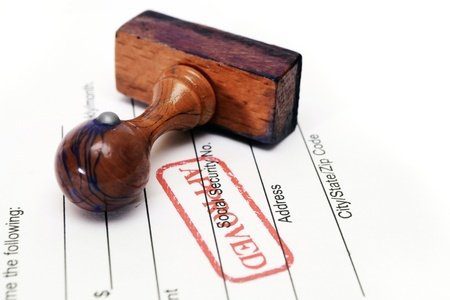 Ditech is quickly becoming one of my favorite lenders to work short sales with. It’s usually these smaller guys that could teach their bigger cousins Chase, BOA and Wells Fargo a thing or two about getting things done!

After a few years of renting out their former home, these CT homeowners were no longer able to keep up with their payments and were forced to consider other alternatives. The value of the home had plummeted and there was simply no way to cover the loss on the home. A short sale was ultimately their best option.

Lenders are not as receptive to workouts with investors as they are with owner occupants. Investors are more likely to have their financials heavily scrutinized and to be asked for cash contributions and promissory notes in order to be approved for short sales, which is what I expected in this case.

It took just days to secure a buyer for the home and we quickly went to work on the approval. Ditech, in usual fashion, proved to be responsive and efficient in their processing. Unfortunately, Fannie Mae (the investor on the loan) did request a rather large contribution from the sellers in order to approve. After some negotiations we were able to get this to an acceptable amount for the sellers and Ditech seamlessly sent their approval letter!

Unfortunately Chase, our second lien holder, proved to be their usual slow, difficult self. They forced us into getting extensions on the first while they dragged on and made unscrupulous demands of our sellers. After weeks of haggling, agreement was reached and Chase also approved. A few weeks later, this Ditech/Chase short sale closed!