Fairfield, Connecticut is a charming and lively town in Fairfield county that is located in southwestern Connecticut on the Long Island Sound and is considered a part of CT’s “Gold Coast”. One of the four earliest towns established in the Connecticut Colony by the English in the 1600s was largely a farming community and has evolved over time into a bedroom community of NYC with the feel of a quaint New England town.

This town certainly has an ideal location!  Fairfield is bordered by Bridgeport, Trumbull, Easton, Weston and Westport. Only 50 miles from New York City, Fairfield is easily accessible to I-95 and the Merritt Parkway and has three train stations on the Metro North line that extends from New Haven, Connecticut to New York’s Grand Central Terminal. The commute to NYC even became easier in 2012 when a new rail station opened offering plentiful parking. 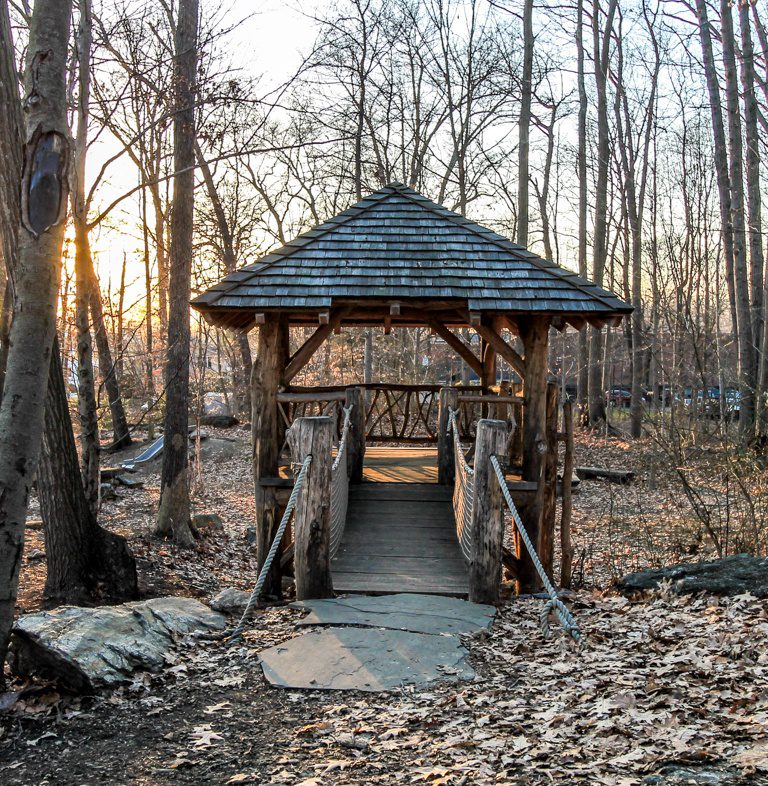 Fairfield has a total area of 31.3 miles with 30 square miles being land and 1.3 being water. The town features 5 miles of shoreline on the Long Island sound, as well as, the Mill River which flows through the town and feeds Lake Mohegan.  Fairfield consists of the following neighborhoods:  Southport, Greenfield Hill, Sasco Hill,  Fairfield Beach, Stratfield, Lake Mohegan-Lake Hills and the University area. Each neighborhood has its own unique vibe and is worth checking out if you’re considering a move or a visit to the area.

Over the years, the Southport neighborhood has shown careful tending of local institutions and traditions that have enabled Southport to hold onto a polished harbor village lifestyle. Although Southport has retained a remarkably rich collection of 19th century architecture, the neighborhood remains diverse with French Provincial and California style ranch homes in the mix.   Residents of the neighborhood also help sustain the Pequot Library which is best known for its annual book sale which attracts people from far and wide! 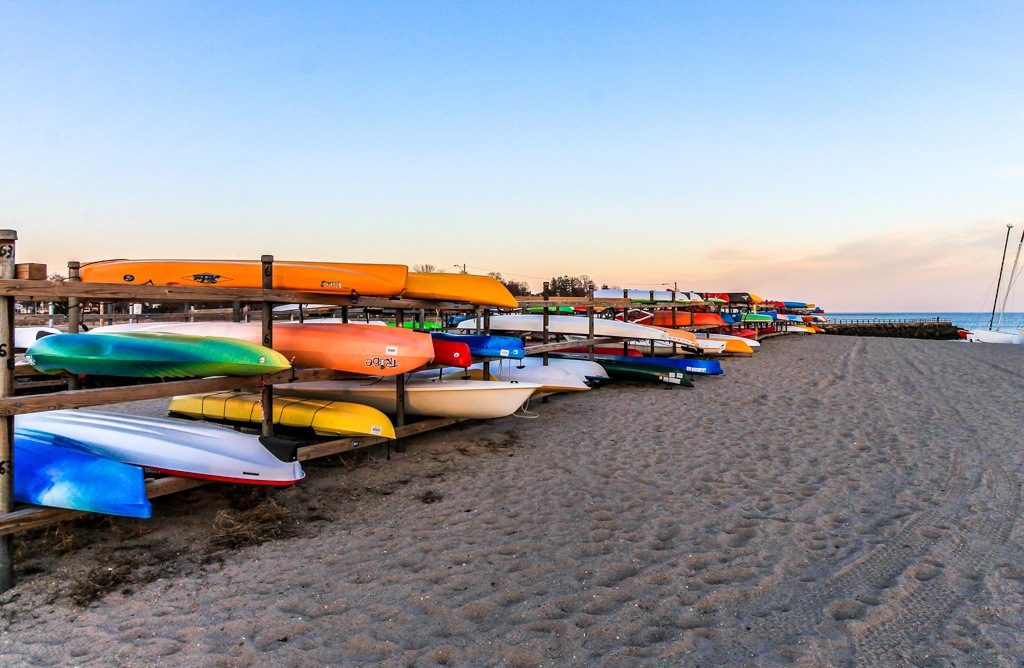 Just a few minutes from Fairfields shopping and beaches, the Greenfield Hill neighborhood features homes with large yards, shady lanes and miles of stone walls that create the feeling of rural solitude.  Lush gardens and decade old trees are the normal scenery and each spring, the neighborhood glows with the pink and white blooms of the thousands of dogwood trees and the annual Dogwood Festivalthat attracts quite a crowd every Mothers Day weekend.

An affluent neighborhood within the Southport area, Sasco Hill is home to the Country Club of Fairfield and Sasco Beach, with many of the homes in the area boasting some of the best views in town.  Sasco Beach, located just to the south of Southport Harbor and the Country Club of Fairfield on Long Island Sound, encompasses 10 acres of property and is frequented by those wanting a more private locale to enjoy the sand, surf and beautiful views. It is viewed as the most secluded beach in Fairfield and can be accessed by residents only.

The Fairfield Beach area is commonly recognized as the area from the Post & Old Post Roads heading south to the Long Island Sound. This neighborhood is known for its nautical New England feel, including historic architecture, walk-ability to Fairfield’s beaches, Town Hall, shopping and restaurants. There is a strong presence of charming Cape Cod style homes and beach bungalows.

The Stratfield area is considered the area from Morehouse Highway to Park Avenue and from Jefferson Street to Villa Avenue.  Many residents choose this area because of the old-fashioned interlocking neighborhoods, diverse architectural styles, and small-town feel you get when you’re part of a community that works together to maintain and preserve the character of the neighborhood.

The University area surrounds the Fairfield University campus. Some of the perks of living in this neighborhood are the ability to join in on the various activities that the campus offers!  You have art exhibits, adult classes, an array of children’s programs and fantastic open space to take advantage of right outside your front door.  The incredibly kept grounds of the university mesh wonderfully with the neighborhood and offer access to hidden walking trails and  the athletic fields of Fairfield University.

The Lake Mohegan area is very inviting and family friendly. There’s some diversity of housing type in the area that ranges from smaller cottage-type houses that were summer homes at one time, to larger more luxurious homes.  This opens up different price ranges to suit your budget.

Regardless of which neighborhood speaks to you, you simply cannot go wrong in Fairfield! This is a town that has consistently ranked in the top 100 in CNNMoney Magazine’s best towns in which to live.  Fairfield, in 2006, was ranked as the number one town in the Northeast.  This has been so consistent because of a combination of high performing public schools, a very strong local economy, low crime rate, top rated public safety departments, wide variety of cultural activities, walkable downtown, beaches, parks, incredible dining options and live music venues, bustling nightlife, well established neighborhoods, historic districts, picturesque green and the kind of neighbors that make it a truly enjoyable place to live.

This town really is a special place to call home!