A trying road to a Milford, CT short sale success with Ocwen, Chase and SPS!

When these Milford, CT homeowners decided it was time to relocate they found themselves upside down with three outstanding loans on their home. A highly complex and difficult short sale was in order to resolve all three liens so it was time to call in the experts. 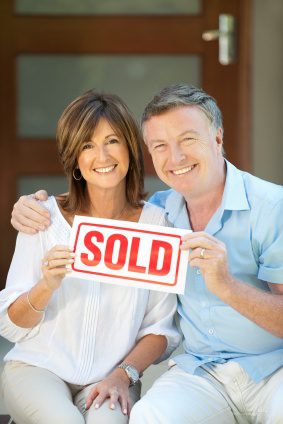 We listed the home and within a week a bidding war ensued, ending with us under contract with a seemingly strong buyer. Three short sale packages headed out to Ocwen, Chase and SPS, and we expected quick answers as all three lenders were generally on reasonable timelines. Due to Freddie Mac guidelines, it quickly came to light that the third lien was unresolvable with a short sale, so we advised the owner to settle the lien to get it out of the equation as we continued our work with the other two lienholders.

Chase moved right along. Ocwen – whose short sales were once processed painlessly through Equator in mere weeks. then decided to fix what was not broken as they “upgraded” their short sale processing. Our short sale hit a brick wall….SIX infuriating months passed as Ocwen pushed the file around endlessly with no results.

Finally, days shy of our short sale approval letter, we received word that our buyer had lost his loan…and we were back to square one. The sellers frustration mounted as our second time on market ticked on…. A month later we secured another buyer.

It took another two months for our approval letters from Ocwen and Chase to arrive…and a few weeks later this Milford CT short sale finally CLOSED!

CLOSED AND SETTLED IN FULL WITH SELLER RECEIVING A $3000 RELOCATION INCENTIVE: $330,000

Foreclosures start to creep back into the Connecticut real estate market…